What is actually happening at the Dunakeszi marsh?

The story of the marsh at Dunakeszi keeps going on since the end of 2009. The controversy concerns the expansion plans of a shopping mall of Auchan Hungary over an area covered by a marsh protected by the law.

Greenfo, an environmental site, recently published an article [HUN] on the latest news in the case. After the re-examination carried out by Hungary's National Inspectorate for Environment, Nature and Water, the area of the future parking lot was divided into two halves, and the examinations continue only on one of them. The site also reported that the leaders of the “marsh defenders” - Márton Sarkadi and György Kriska - were summoned for a hearing and accused of defamation and libel because of a fake Auchan brochure published on a website [HUN] that had been launched to draw attention to the Dunakeszi marsh's case.

Later a video was leaked and published on several sites with an entrepreneur who started to cut the trees in the area still under examination, saying he is working on the orders from Auchan. Péter Pacsuta, blogging under the nickname Pacsker, also shared [HUN] the video on his blog GreenR [HUN], and got an e-mail from Auchan's PR company, stating they hadn't started and wouldn't start any work until the final official decision was made.

The inspectorate investigated the scene again this Tuesday, representatives of Auchan Hungary, of Dunakeszi's municipality and of NGOs attended the “event” [HUN], which was also published on Facebook. From the very start, Facebook has been a very important tool among citizens defending the marsh. There is a group for saving the Dunakeszi marsh [HUN], and another one which calls citizens to boycott the shopping mall [HUN], they also used the hamster figures [HUN] of an Auchan commercial for a satirical piece [HUN].

Auchan Hungary is also very active in campaigning on Facebook [HUN]: they've started a page for environmentally conscious consuming, which fell into the same trap as Nestlé with Greenpeace's campaign.

Pacsker first tried to post [HUN] a link to Jin&Jang, the hamsters' page, but was not able to do that. Later, he reported about the conscious consumer site of Auchan, shared a screenshot of the page, which got comments from the “marsh defenders” that were later deleted. Pacsker wrote:

Auchan couldn't stand publicity, being called to account, and the “truth” - so it stopped the wall of Auchan Hungary's page on Facebook. Since midday afternoon, censorship is continuous, but those users who are unsatisfied with the environmental policy of the company are there and if not for a special request, then they are expressing their displeasure in comments to Auchan's own posts. […]

[…] I would like to ask only: is everything allowed here? We give money to the state, to inspectorates, to authorities, and everybody shuts up? Who will stop these? (I see in front of my eyes the people flicking off the thing, that it is only a marsh, come on… if it was not effaced, where would you park your car? Where would it stay while you are shopping for some superfluous things? Who cares that the Hungarian farmers are trimmed by this? Who cares that the child of my grandson won't have the possibility to drink clean water and breathe clean air? Haven't you seen? The cold cut is only 640 HUF [approx. 3.15 USD] per kilo! […]

Pacsker wrote a post [HUN] about the profit and deficit of Auchan, saying the results are like the results of the concept of karma:

[…] This is what Auchan has to come round to. Either it cooperates with environmental protection and so it can keep its profit, or, if it does not cooperate, then it would reach its own goal against itself, being chased away from this country. When they consider people stupid and set the cutting of willows with thick trunks to “extirpating of ragweed and upkeeping of the area,” then they are not only spitting the nature in the eye, but spitting on themselves as well. The snake bites its own tail. I hope Auchan understood the importance of the karma!” 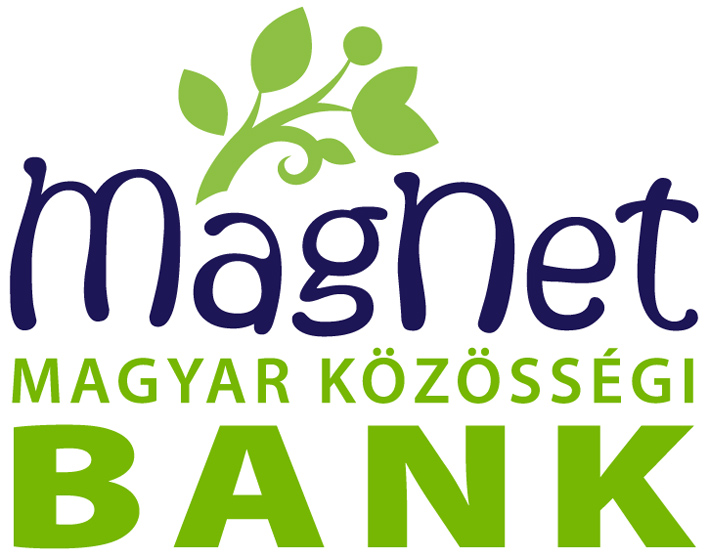 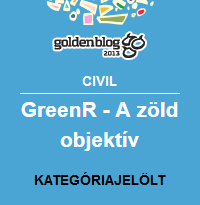 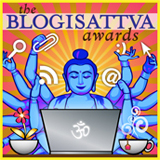